The National Association of Large Families (abbreviated as NOE from Nagycsaládosok Országos Egyesülete in Hungarian) was founded in 1987 with the involvement of about 150 families aiming to offset the general misconception about large families, and fighting for measures that help families with children. Nowadays, NOE has more than 15,000 member families and almost 250 local organisations.

NOE’s headquarters is located in Budapest, and we have seven regional centres throughout Hungary (in Gödöllő, Győr, Monor, Orosháza, Pécs, Püspökladány and Nyirád). The Youth Division of NOE has been actively functioning since 2007. Our work is supported by about 1,500 volunteers.

We encourage and support families with children to face the challenges of life. We believe that family is valuable, as it keeps communities together.

Our regular members are families who are raising or have raised at least three children, but we also welcome ‘yet to be born’ families.

The Association acts independently of political parties and religious ideologies. However, it cooperates with civil society organisations when it comes to the implementation of plans and aims corresponding to our values. NOE is consistently taking a stand based on its by-laws and representing the essential interests of EVERY childrearing family.

The activities cover almost all aspects of human life and as a result, we deal with wide-ranging issues.

We represent the interest of large families. NOE is in active contact with various institutions, state and government organisations influencing family, social and employment policies, education and health care, economics and equal opportunity. We support the process of legislation with proposals and opinions serving the interests of families, including future families.

We are the oldest family organisation in Hungary, and we have the largest number of member families. We regularly call-together civil organisations working for families to communicate and cooperate with them.

Our activities have been recognised with several awards in the past number of years: 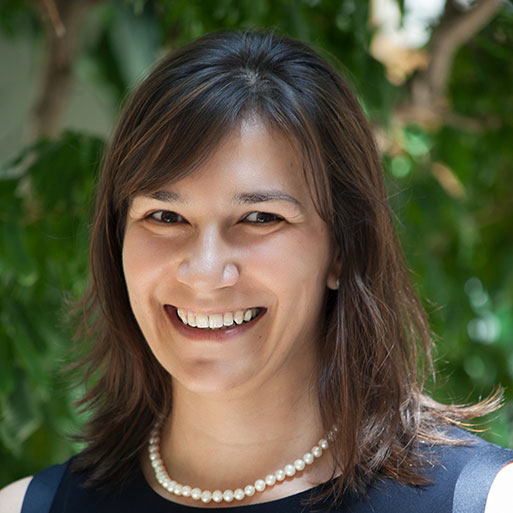 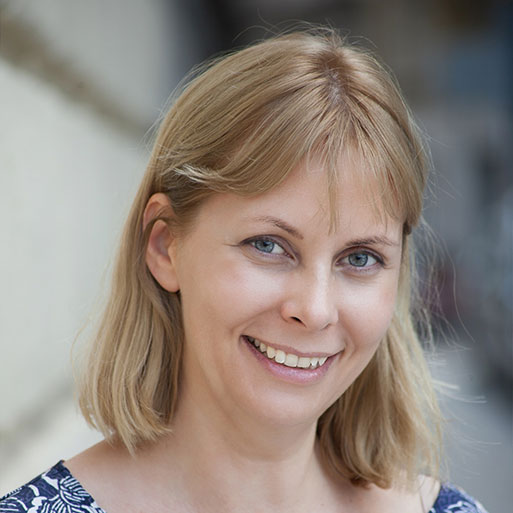 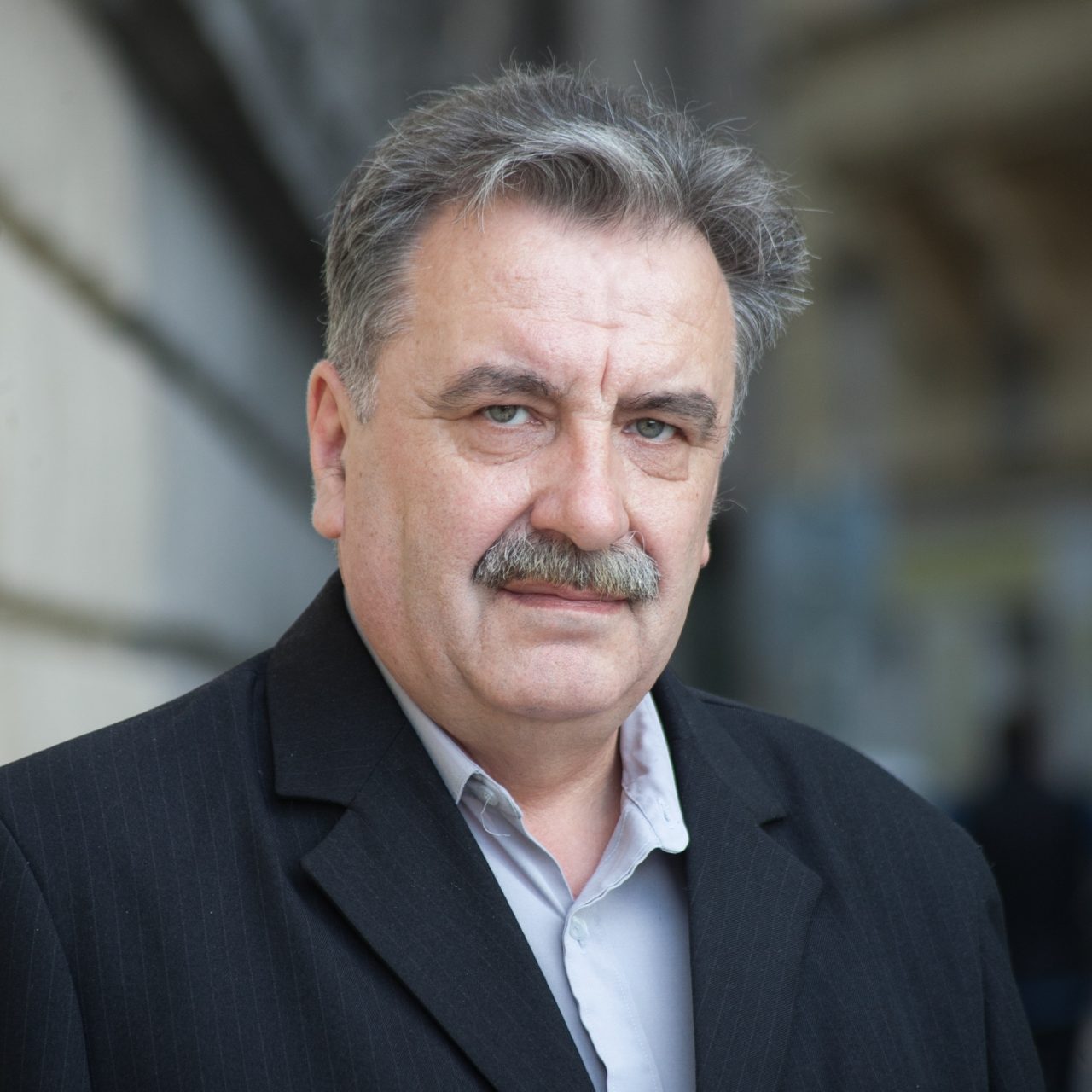 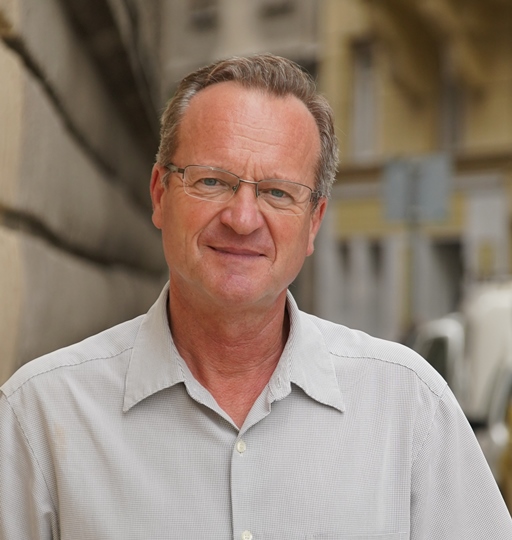 Gábor HERBERT
Member of the NOE Board 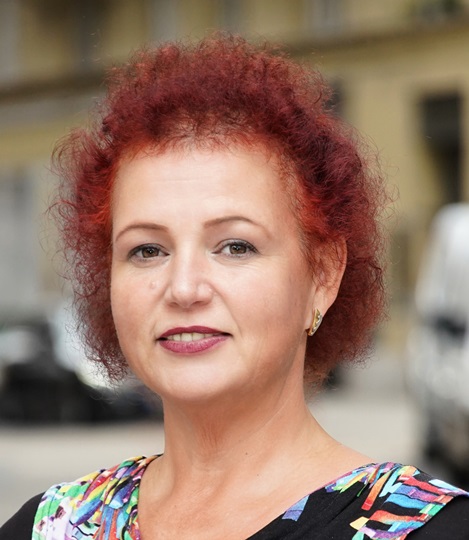 Ildikó KAPOT
Member of the NOE Board 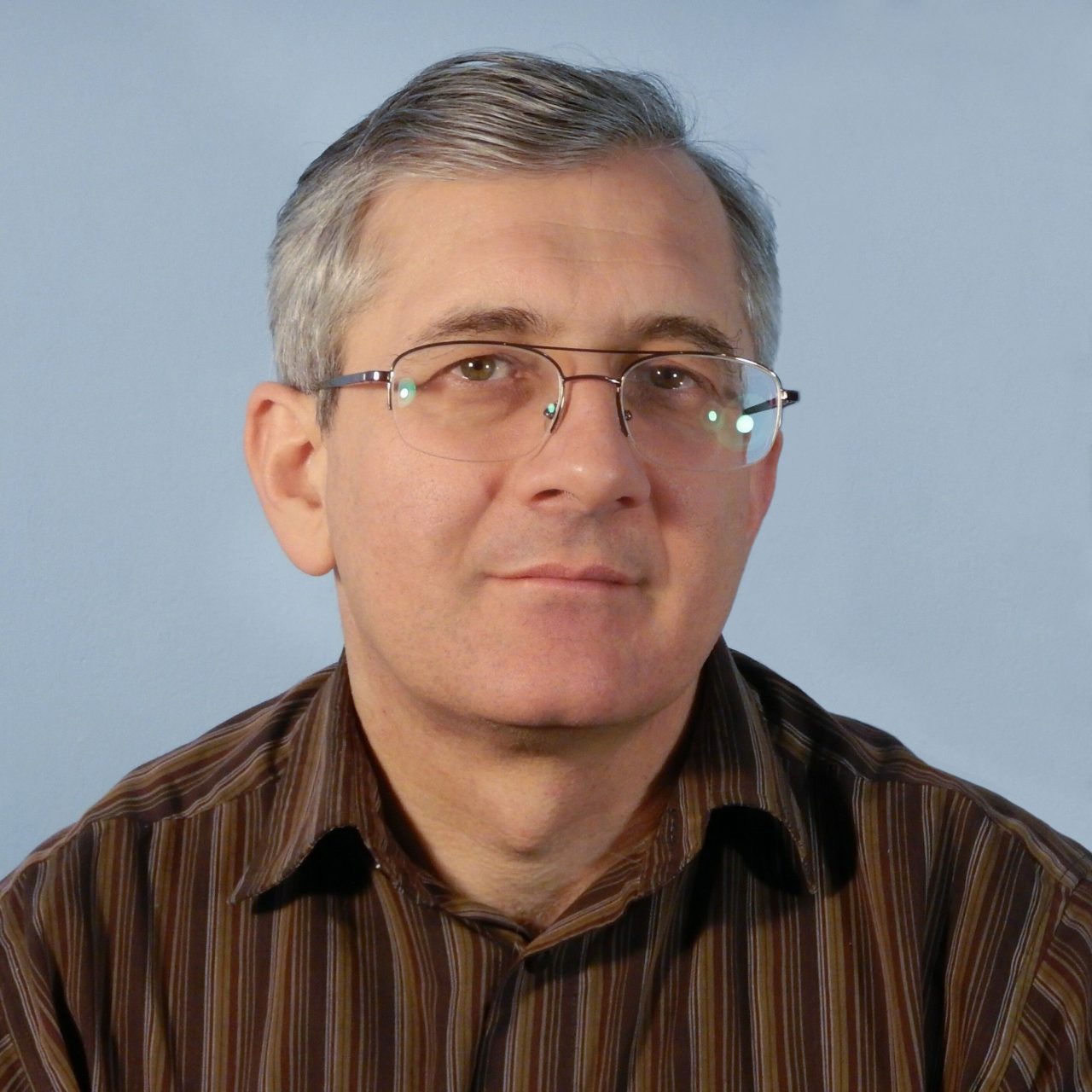 József KUTASI
Member of the NOE Board 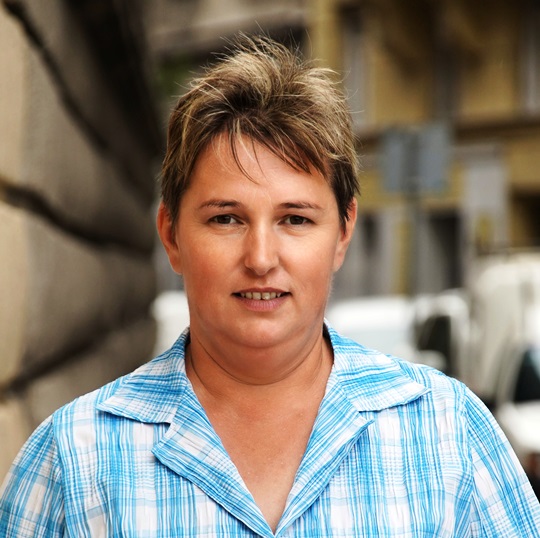 Krisztina PÉTERNÉ NOVÁK
Member of the NOE Board 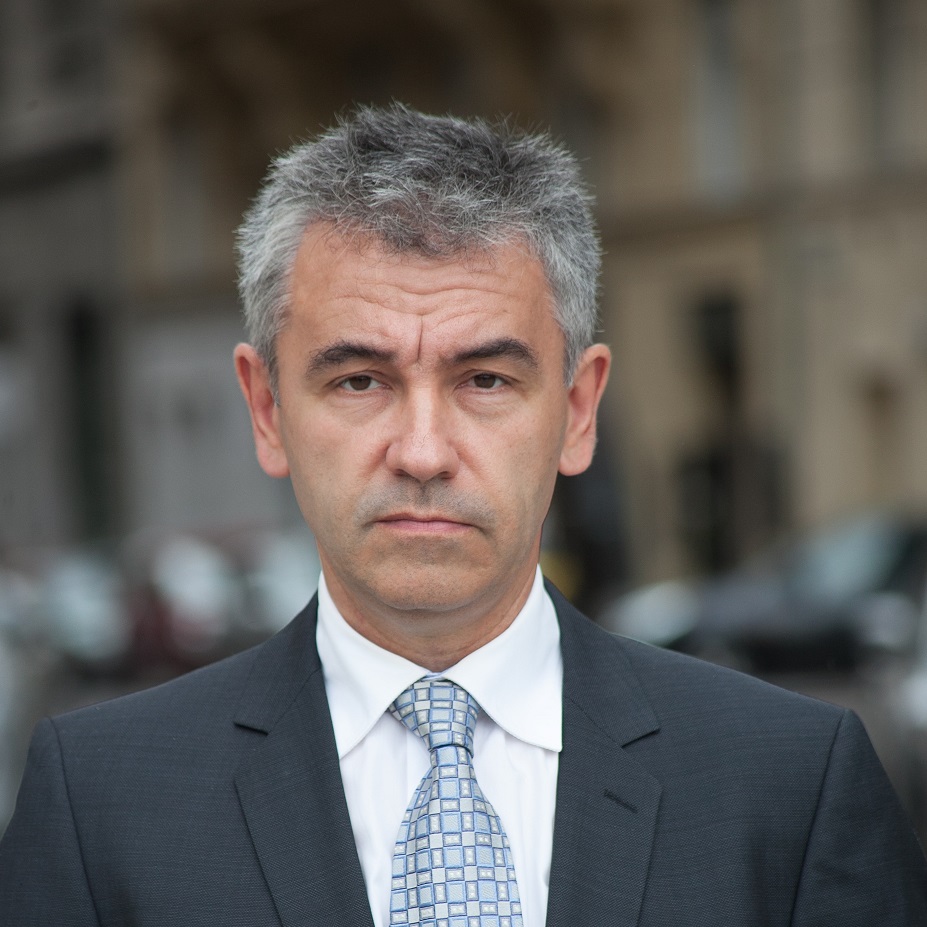 Péter ULICSÁK
Member of the NOE Board 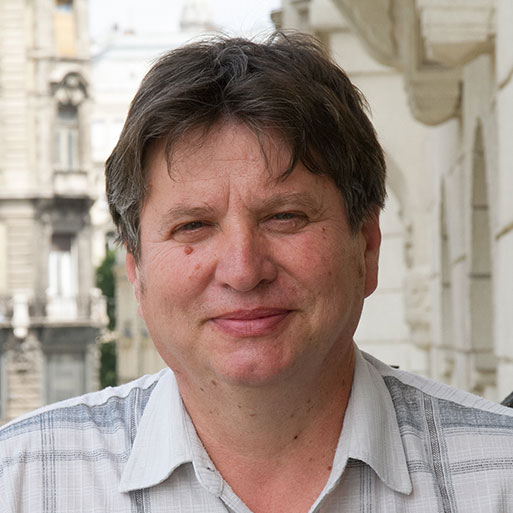 Ferenc VÁRI
Member of the NOE Board 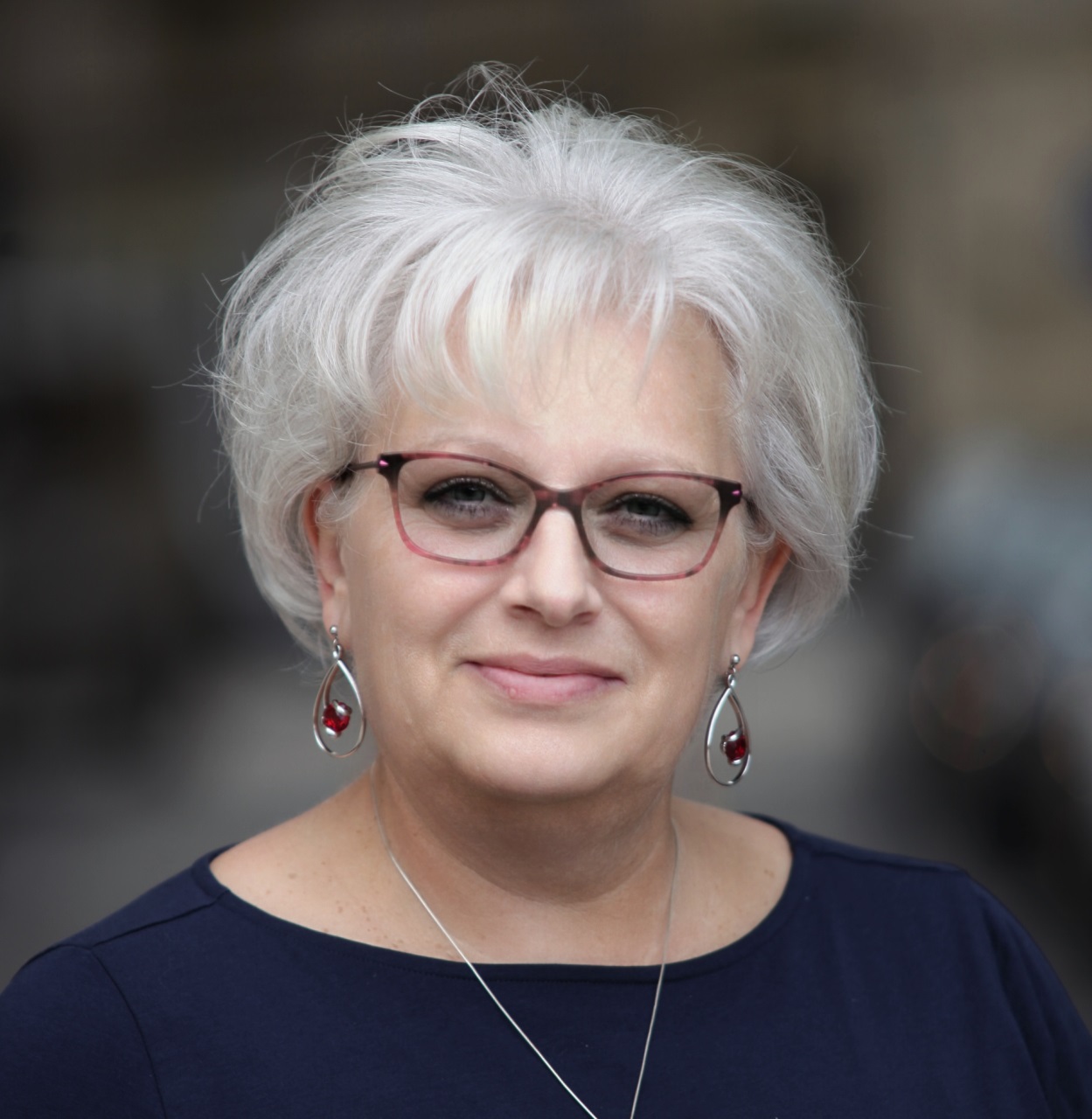 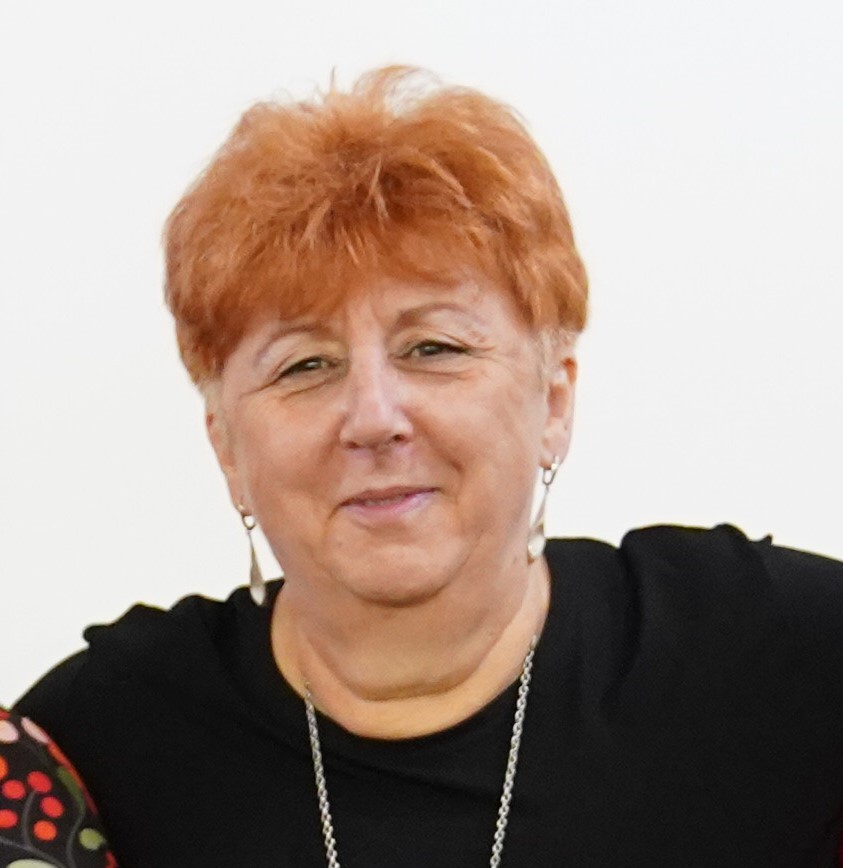 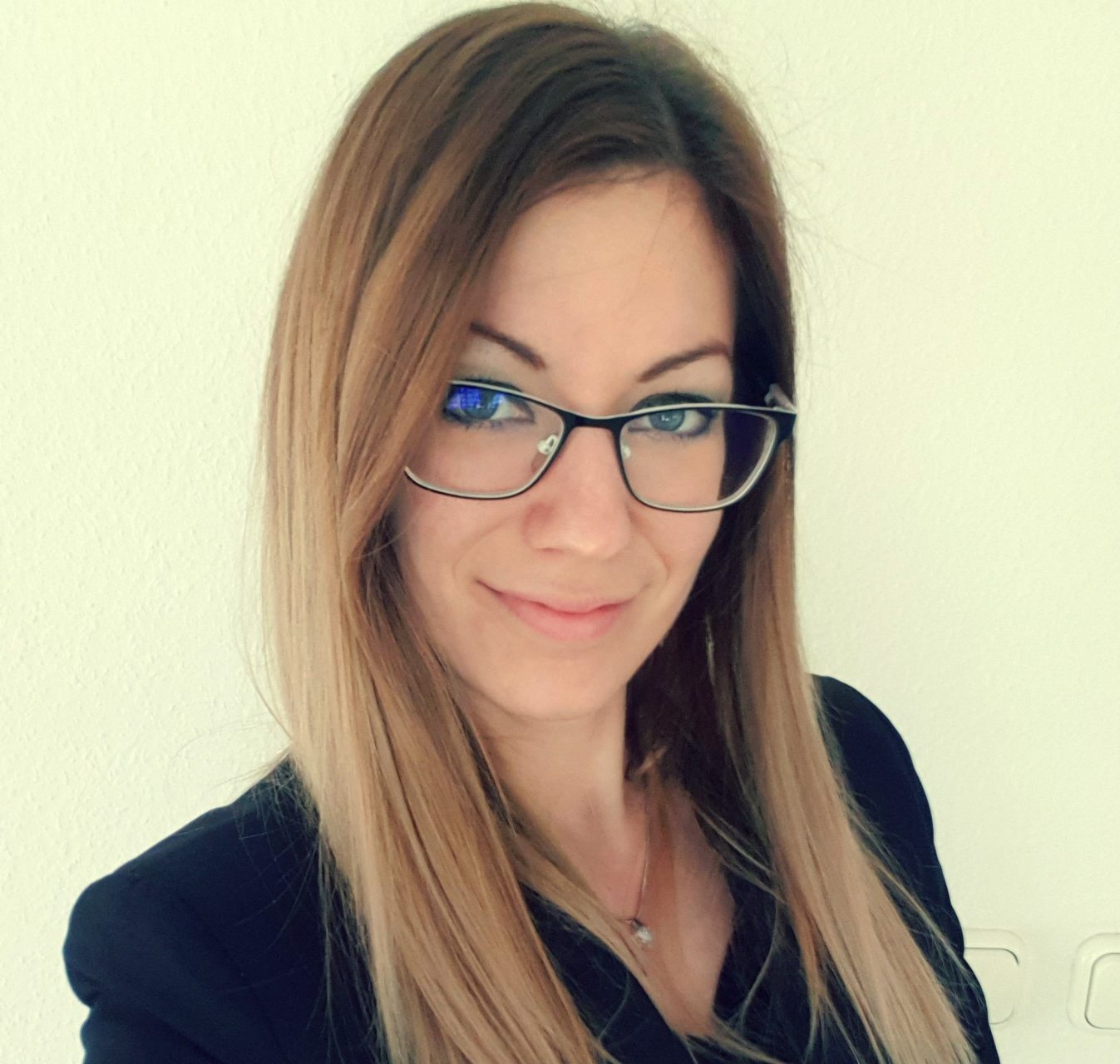 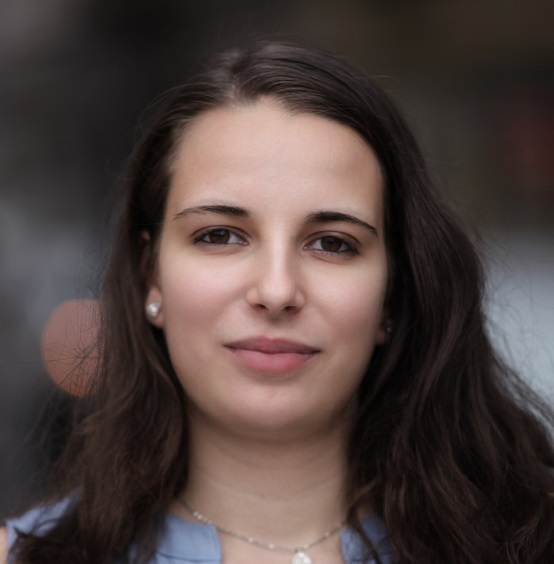 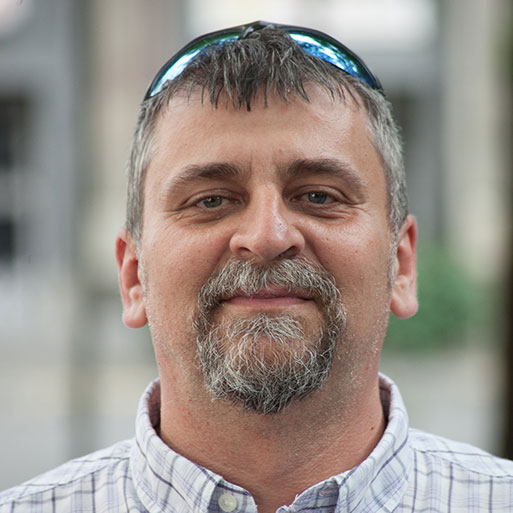 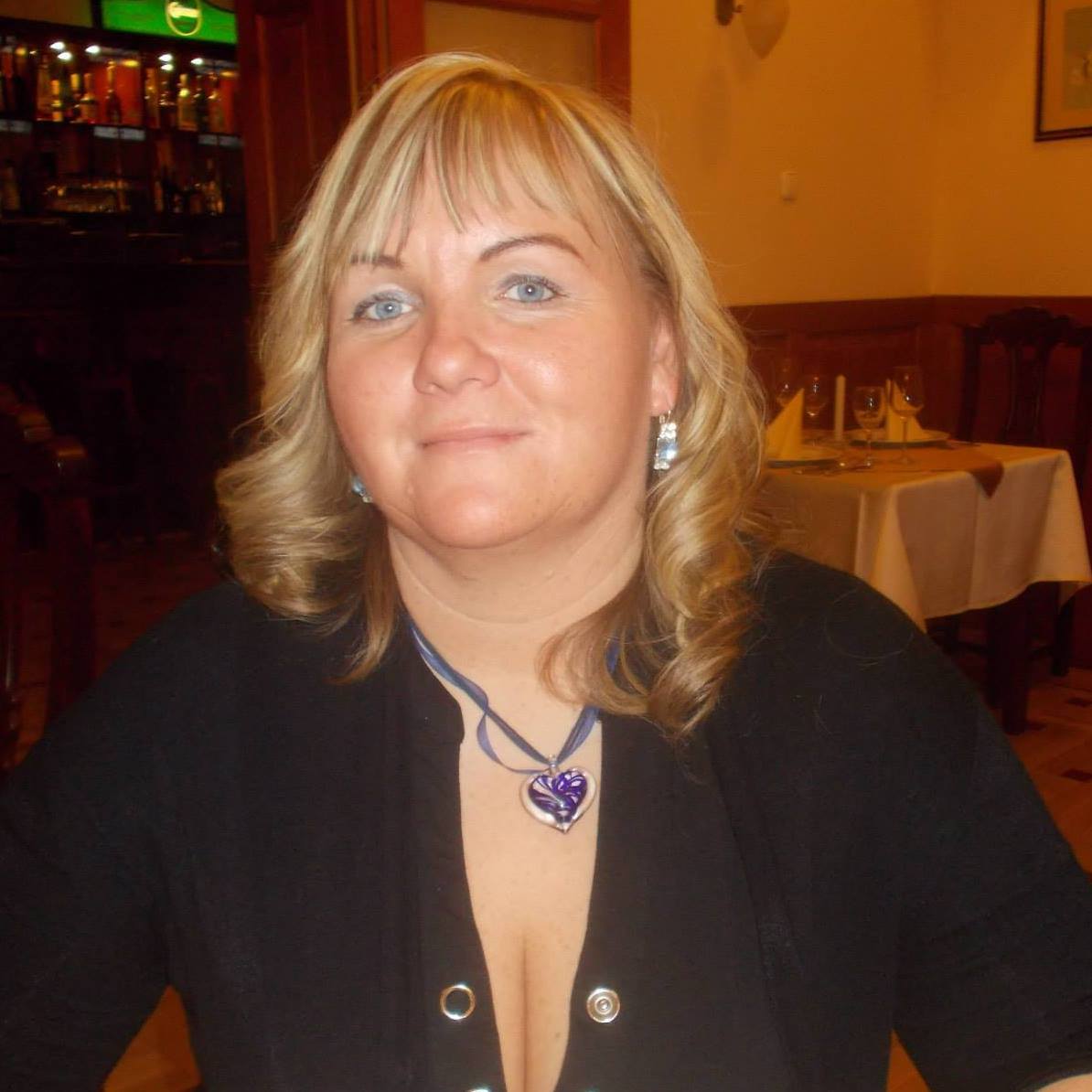 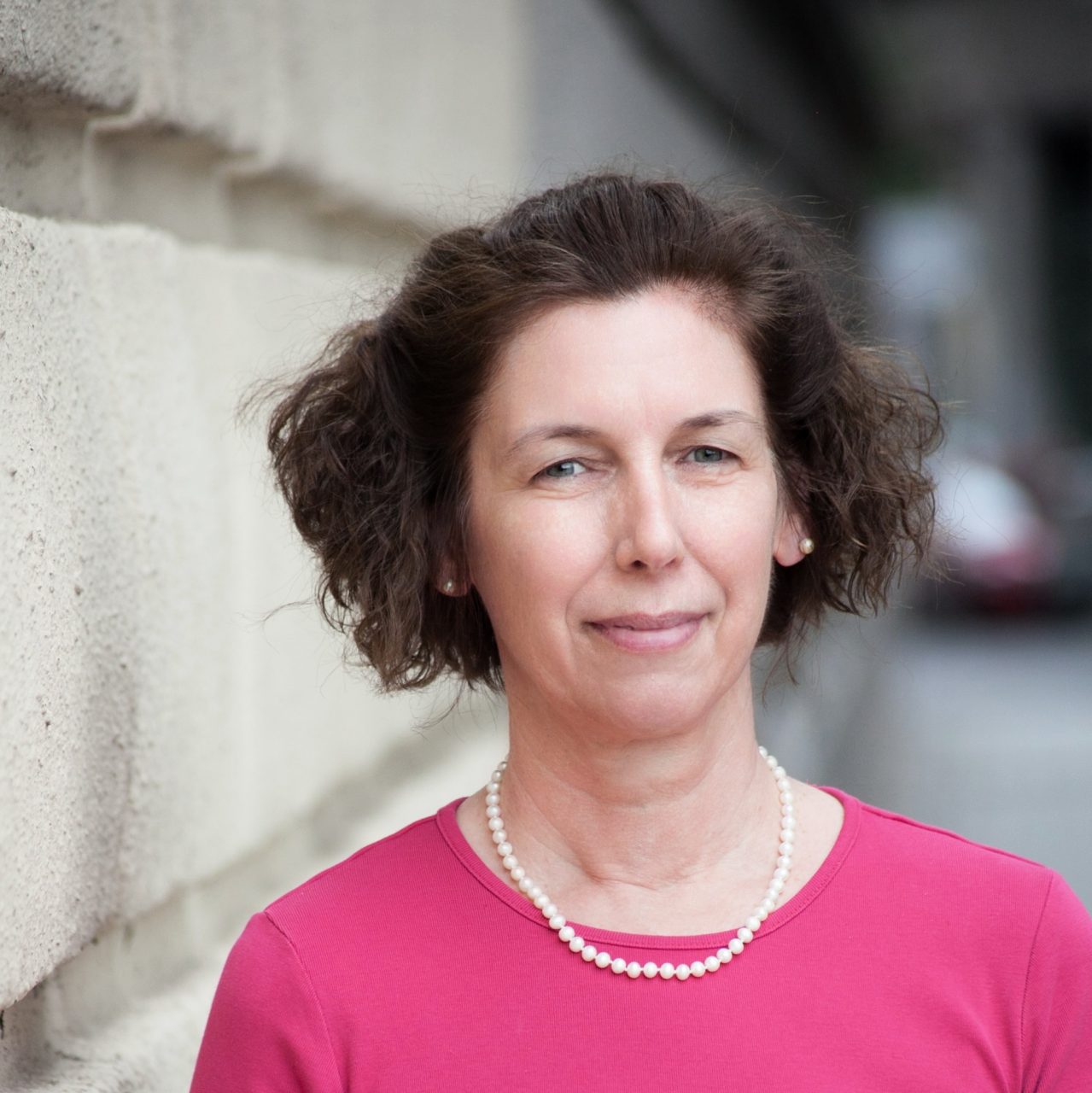 NOE has more than 15 000 member families and more than 250 local organisations.

To be a member of NOE, one should:

A common value keeping this colourful community together is family.

How to become a Member of NOE?

The online entry form of NOE can be filled out – in Hungarian – on the following link: https://tagsag.noe.hu/ . The membership fee (for 2018) is HUF 7,000 / family, but the amount of the membership fee may be modified by the General Assembly. The amount can be paid by mail or by bank transfer. For more information send an email to the Secretariat.