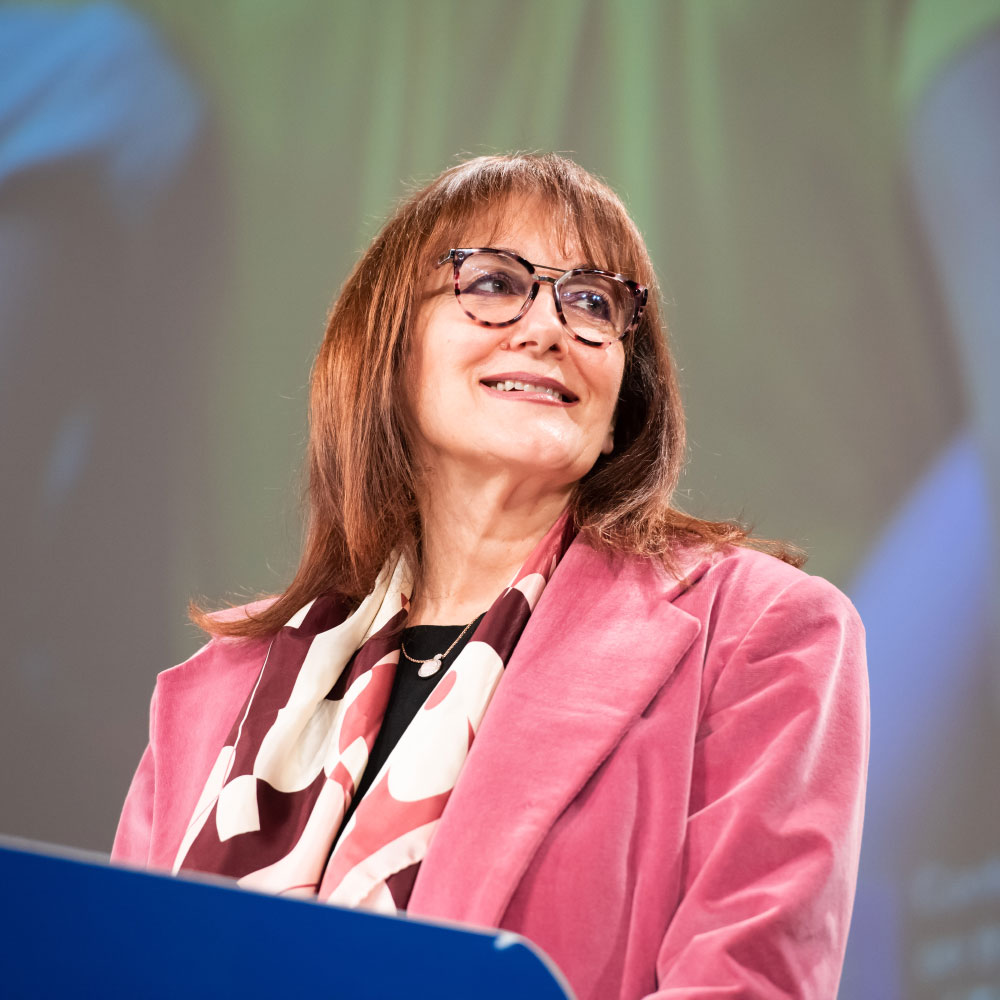 Since December 2019, Dubravka Šuica is Vice-President of the European Commission in charge of Democracy and Demography.