On Tuesday, November 19, 2019, the European Network of Family-Friendly Municipalities held its first Convention in Brussels at the headquarters of the European Economic and Social Committee (EESC).

The act was chaired by Regina Maroncelli president of European Confederation of Large Families (ELFAC) and moderated by Raul Sanchez general secretary.

The project of the European Network of Family-Friendly Municipalities was presented in September 2018 in Brussels and since then it has been working with twenty pilot municipalities in seven European countries in order to define a common standard and the definition and program of activities of the Network.

Recognition diplomas were awarded to the pilot municipalities of Krákow, Szczecin and Grodzisk Macowieski (Poland), Todi and Alghero (Italy), Zagreb (Croatia), Nagykovacsi (Hungary). In addition, other municipalities were present and expressed their intention to join the network. They were Trzebnica (Poland), District V of Budapest and Oroshaza from Hungary, and Tallinn (Estonia).

Kinga Joó, member of EESC and Adam Karacsony from CoR gave the welcome to the participants on behalf of their institutions.

Attila Beneda Deputy Secretary of State at the Ministry of Human Capacities in Hungary explained the positive results of the support policies for the families they have been doing in that country for eight years and that has led them to the higher expenditure of percentage of GDP in family and childhood, with the aim of making Hungary a family-friendly country. The Spanish Jorge Buxadé from the European Conservatives and Reformists Group and the Italian Marzo Zullo from the Europe of Freedom and Direct Democracy Group also intervened.

The Convention had an academic part in which the professor at the Corvinus University of Budapest Petra Aczél spoke about the meaning of Family-Friendliness. Later Luciano Malfer, general director of the Agency for the Family of the Province of Trento introduced the participants in the “New public family managament”.

Vincenzo Bassi, president of the European Federation of Catholic Family Association (FAFCE) and Heba Al Fara from Doha International Family Institute (DIFI) there were some of the voices from civil society, asking for the need to create a family-friendly environment. 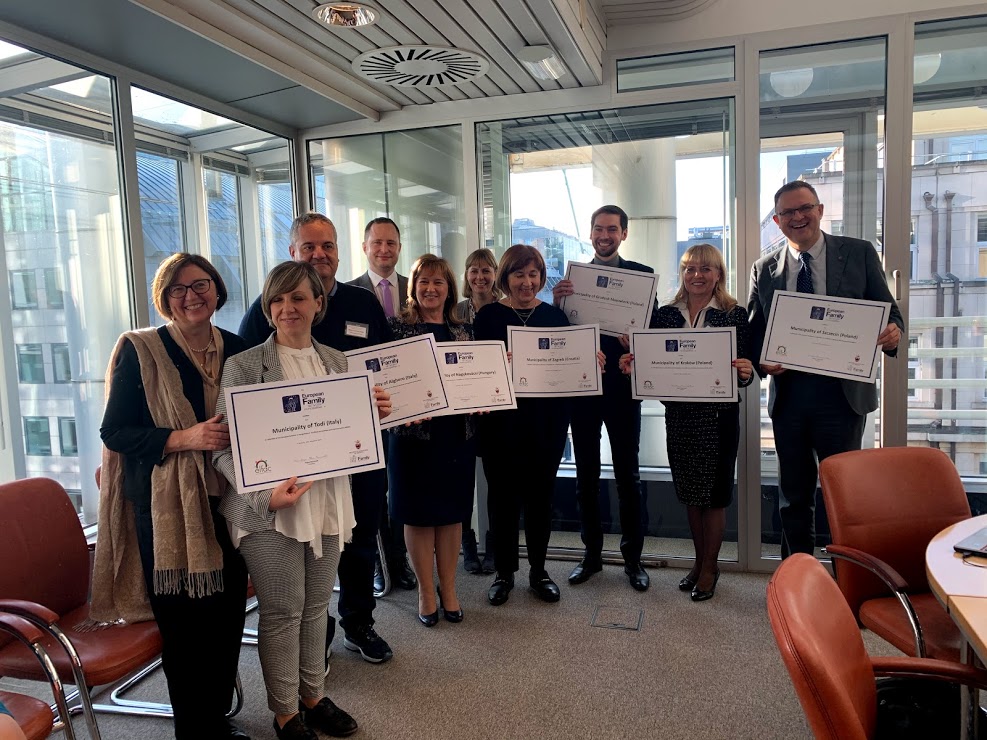 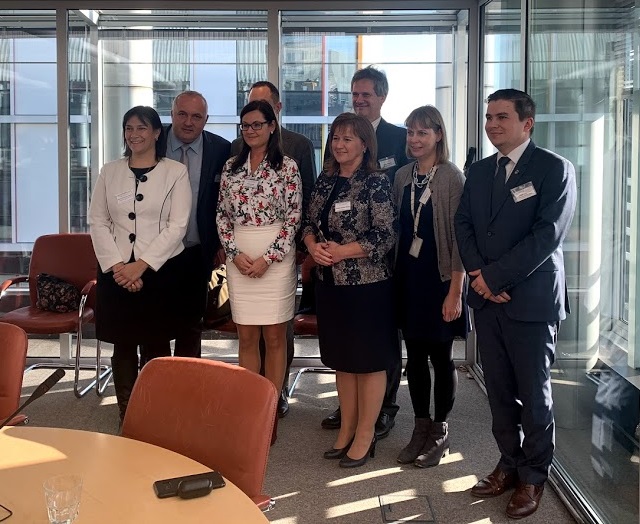