The National Association of Large Families (NOE) organised the first so-called “EYIFF Plus” Youth Workshop between 20 to 23 September 2018 in Budapest, Hungary. This EYIFF PLUS meeting was the first advanced level of the “European Youth Initiative for Future Families” series. Following in the footsteps of previous workshops, the first EYIFF PLUS workshop took the program to a more professional level. The series of the European pro-family youth workshops were launched in February 2016, supported by the Hungarian Ministry of Human Capacities, and has been organized five times in three years: twice in Budapest, once in Brussels, Warsaw and Lisbon each.

This time, there was no application for the workshop. Instead, 27 participants have been selected and invited from the 127 participants of the previous five events. Selection was primarily based on participants’ talent, dedication and enthusiasm. Participants of this advanced-level workshop represented 11 countries: Hungary, Poland, Lithuania, Latvia, Estonia, Sweden, France, Portugal, Spain, Italy and Albania. The organisers of the “introductory” workshops – Andrea Mihálffy, Kata Eplényi and Zsófia Liziczay – remained in the background this time, being organisers and facilitators rather than presenters. Instead, we invited professionals and experts to give presentations on specific family-related topics. We also asked the lecturers to present real field-work experiences and various aspects of family-friendly work.

The presentation of Kinga Joó (vice president of NOE and senior international coordinator at Maria Kopp Institute for Demography and Families) dealt with trends in family policies of European countries. Madeleine Wallin (FEFAF) shared her personal story of being a stay-at-home mother in Sweden and going against the “norm”. Dr Sarolta Molnár (lecturer at Pázmány Péter Catholic University) analysed the concept of “families” in European Constitutions. Gergely Mohay (Youth Department of the Ministry of Human Capacities) spoke about the youth policy of the Hungarian government, with special emphasis on the fact that youth policy is regarded as the “hallway” of family policy. The presentation of Dr. Daniela Vono de Vilhena (Max Planck Institute for Demographic Research, Berlin) dealt with long-term demographic trends and family-related issues in Europe. The second half of the workshop was focused on a very practical issue: pro-family initiatives and campaigning. To introduce this topic in depth, we invited three experts: Anna Nagy (communication expert, journalist), Bence Mohay (TV reporter of the Hungarian Television) and Vanda Kovács (youth worker, trainer). The three presenters gave a good insight into the importance of acquiring good communication skills, an spoke about the use of various mediums as a tool for delivering messages, in order to be successful in conveying the message to the target group.

The final task of the groups was to design a family-friendly initiative or campaign which can actually be realized by the youth themselves (!) in the future. We asked them not just to give a basic project idea, but to elaborate it in some detail, with special regard to financial planning, human resources, logistics, timeline and marketing. The presentations of the projects were carried out in front of a seven-member jury. The members of the jury were: Katalin Kardosné Gyurkó, President of NOE, Katalin Balla, Board member of NOE, Madeleine Wallin (FEFAF), Bence Mohay and the three organisers of the event, Andrea Mihálffy, Kata Eplényi and Zsófia Liziczay. In addition to the evaluation, the task of the jury was to provide professional comments and ideas to the actual implementation of the initiative. Each of the three groups proved to be very creative. 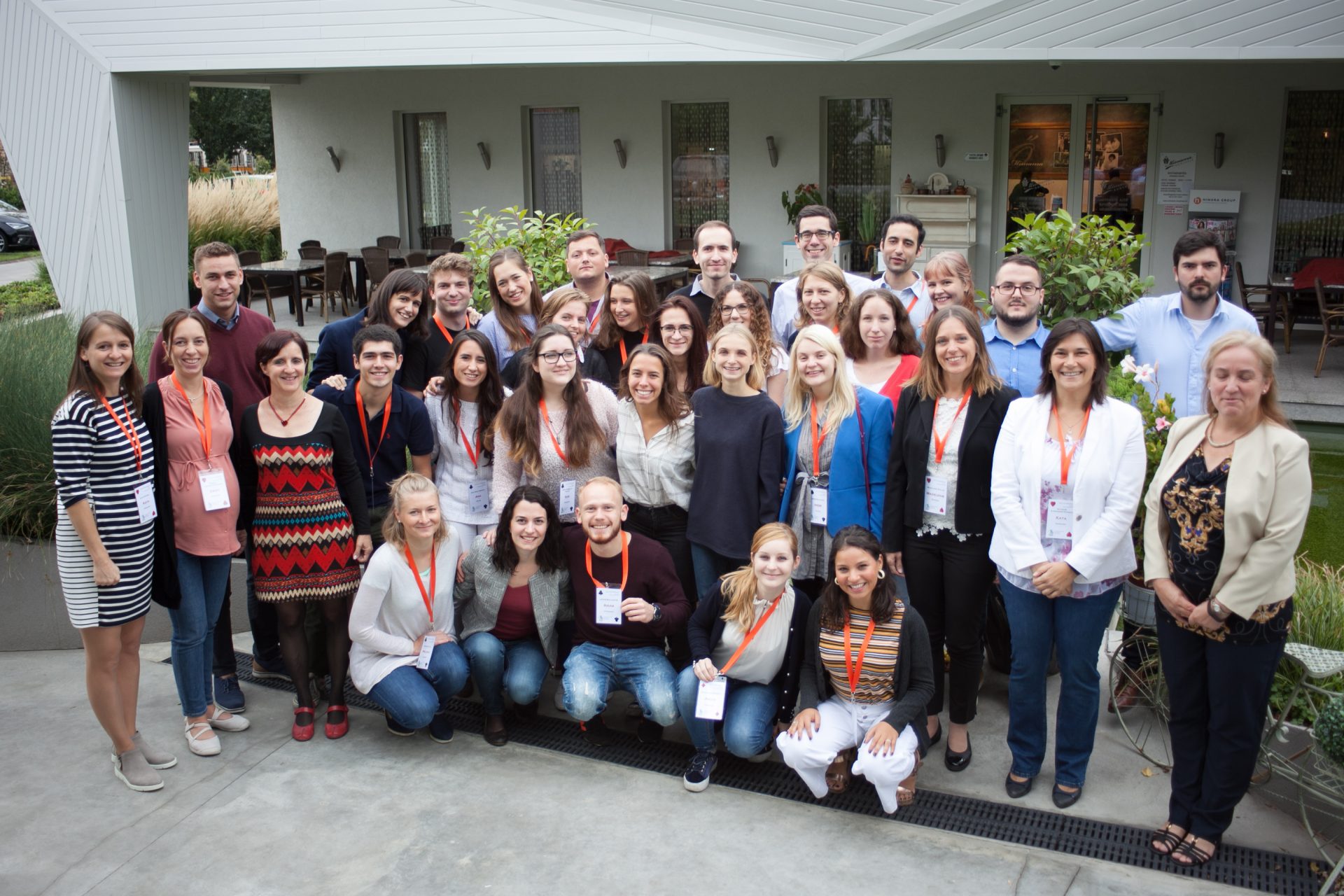