The National Association of Large Families has published its call for proposals on the ‘Family-friendly Municipality Award’ in 2019 again. The award has been presented to dedicated municipalities excelling in their services in favour of families since 2005. 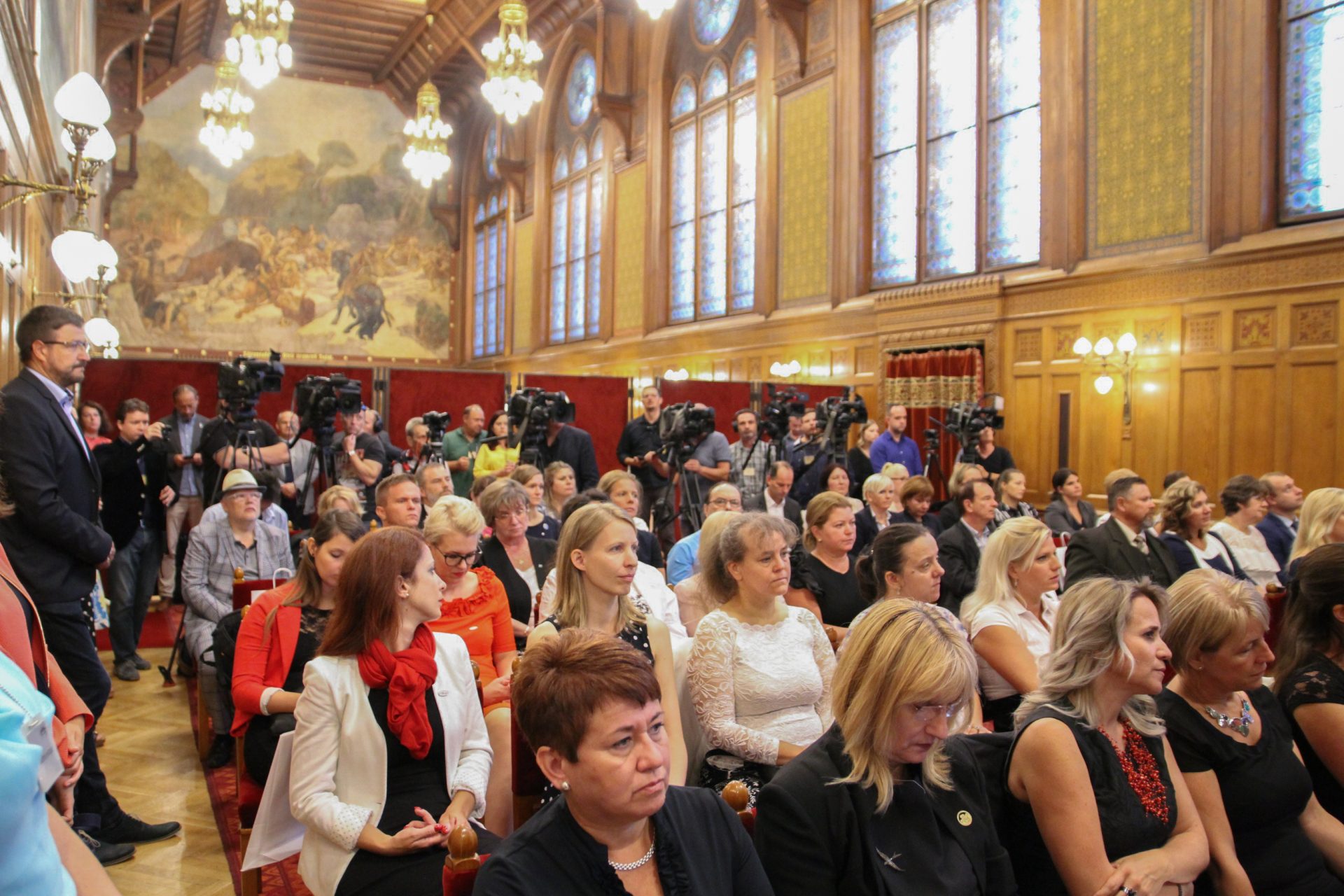 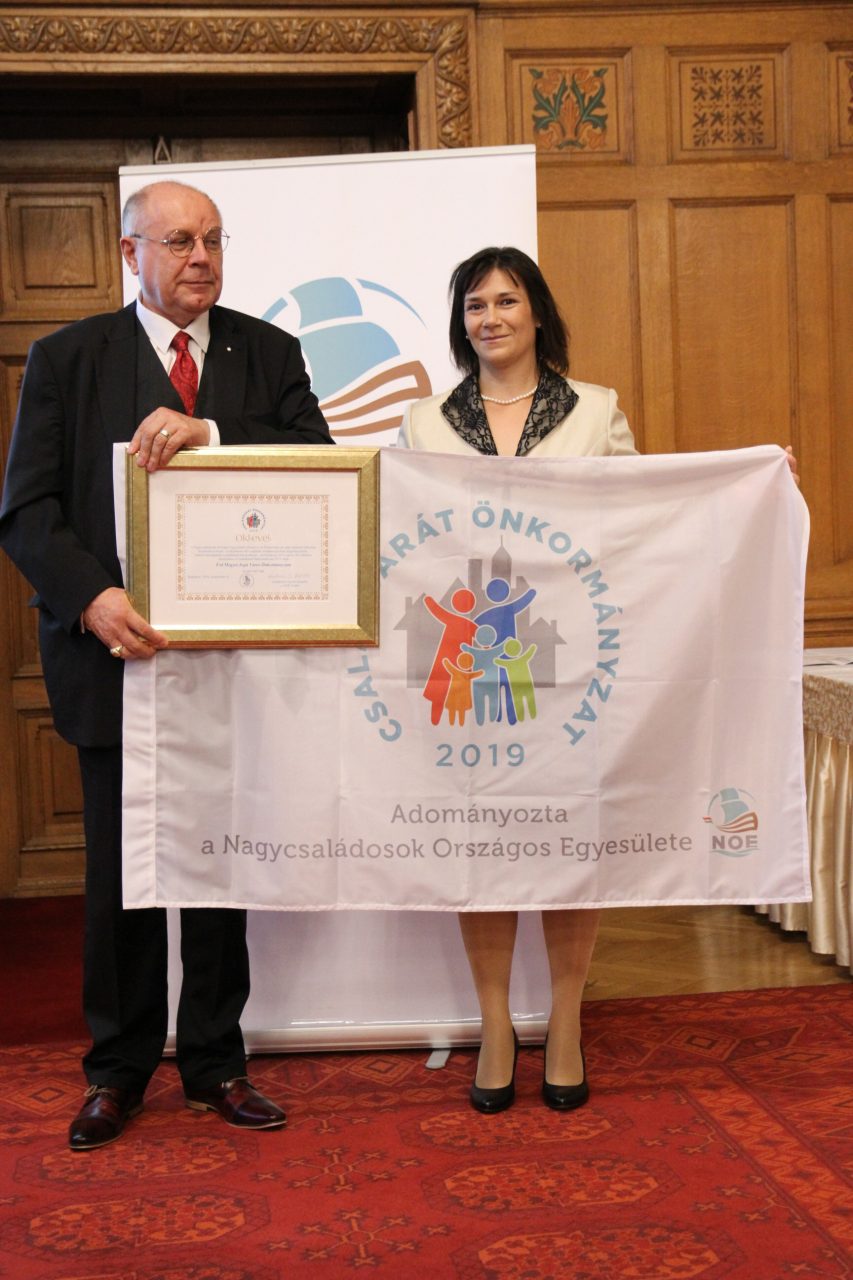