The National Association of Large Families of Hungary (commonly referred to as NOE in Hungarian) is pleased to announce the fifth workshop of the EUROPEAN YOUTH INITIATIVE FOR FUTURE FAMILIES, which will take place in Lisbon, Portugal between 28 June – 1 July 2018. This will be the fifth edition of the European Youth Workshops series (after Budapest, February 2016; Brussels, October 2016; Budapest, May 2017; and Warsaw, October 2017), under the new name “European Youth Initiative for Future Families” (EYIFF). The workshop is being organised in cooperation with the Associação Portuguesa de Famílias Numerosas (APFN), the Portuguese Association of Large Families. The participants of the first workshop declared that “Families are Europe’s treasure, and are the future in a country”. Since then, this statement has become the motto of our work. Our workshops are centered around the values, challenges, psychological aspects, policy-making and career-related issues of family as seen today and visioned for the future. The workshop gives a forum to young participants to speak about their thoughts regarding family and their future, and to express how they would like to accomplish their hopes concerning their own family lives. They have the opportunity to discuss what family policies are needed on the political side to develop a positive view of the role of the family as one of the best investments of society into the future. The event also gives a great opportunity for networking and making friends all over Europe. This time the program will have a special focus on the role of digitalization and media, as well as their impact on families. A proactive attitude, willingness to work hard, and open-mindedness are essential to the success of the event. The working language of the EYIFF is English, thus a high command of English is required. 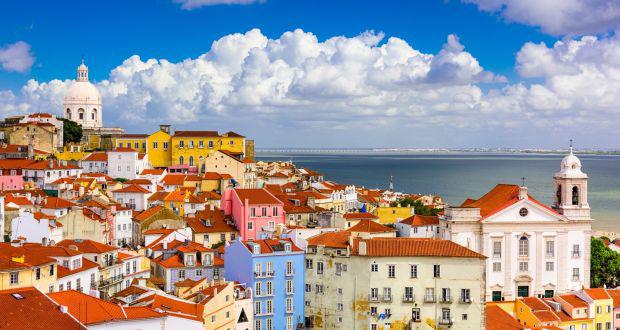