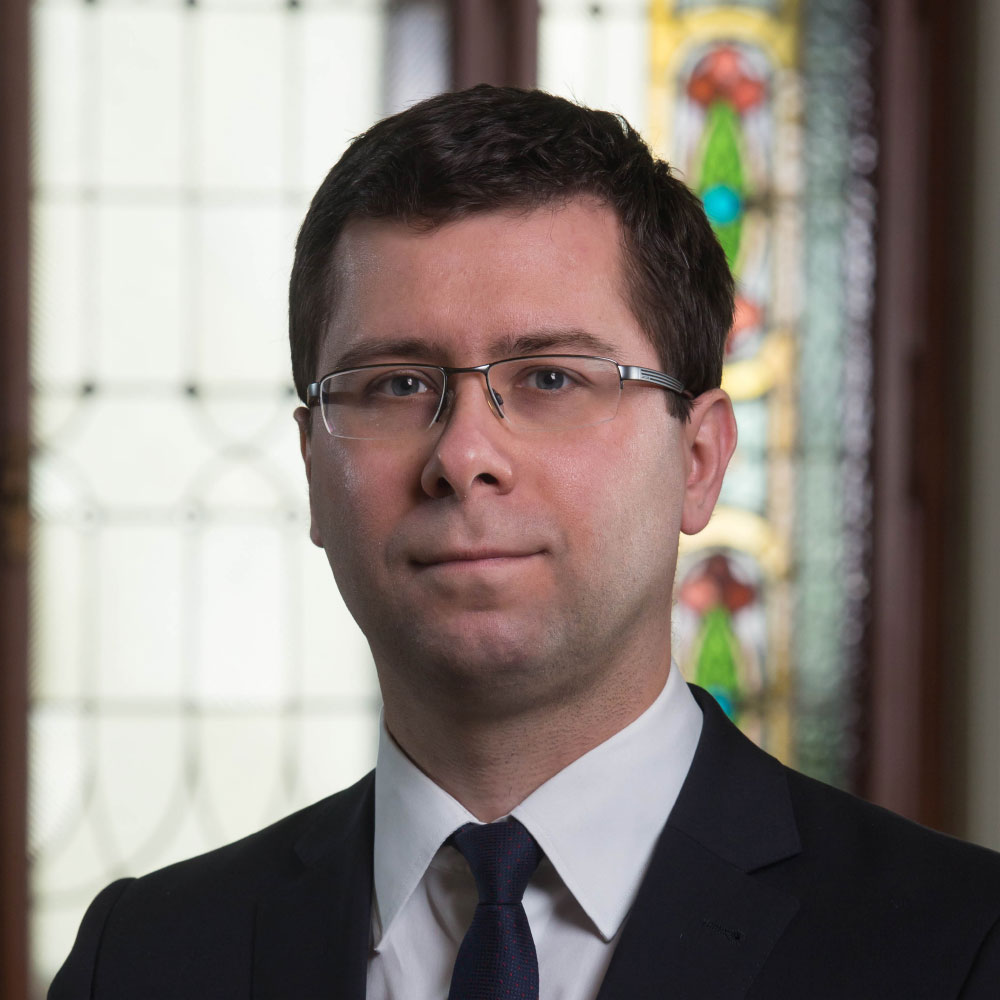 Gergely Baksay is an Executive Director of MNB (Central Bank of Hungary) responsible for economic analyses and competitiveness. In 2003, he graduated from the Corvinus University of Budapest in economic policy and statistics. Between 2003 and 2007, he was first employed as a macroeconomic analyst at the Hungarian Central Statistical Office. From 2007, he started to work at the Central Bank of Hungary as an analyst of the national budget and its financing. He remained responsible for budgetary issues as he was appointed Head of Department in 2013 and Director in 2014. Subsequently, competitiveness analyses were added to his fields of expertise. In 2020, he was appointed Executive Director, whereby his responsibilities were extended to include economic analyses and international monetary policy. He is a member of the Presidium of the Hungarian Economic Association and President of the Competitiveness Section.